After Jolanda’s stay in Kanazawa in 1981/1982, she developed a great skill as a Kendoka and became very successful in Kendo Shiai.

Here is a list of some of Jolanda’s main awards as a Kendoka, but she also won fighting spirit awards at the WKC, and even joined the best 8 on the WKC, only to be beaten by a Japanese Kendoka. She also won many smaller Kendo tournaments in The Netherlands and Belgium.

In the early 1980’s the Mumeishi tournament in London was the biggest Kendo event in Europe, much bigger than the EKC at the time. The first time Jolanda joined it she became 2nd, and then she won it three times in a row. 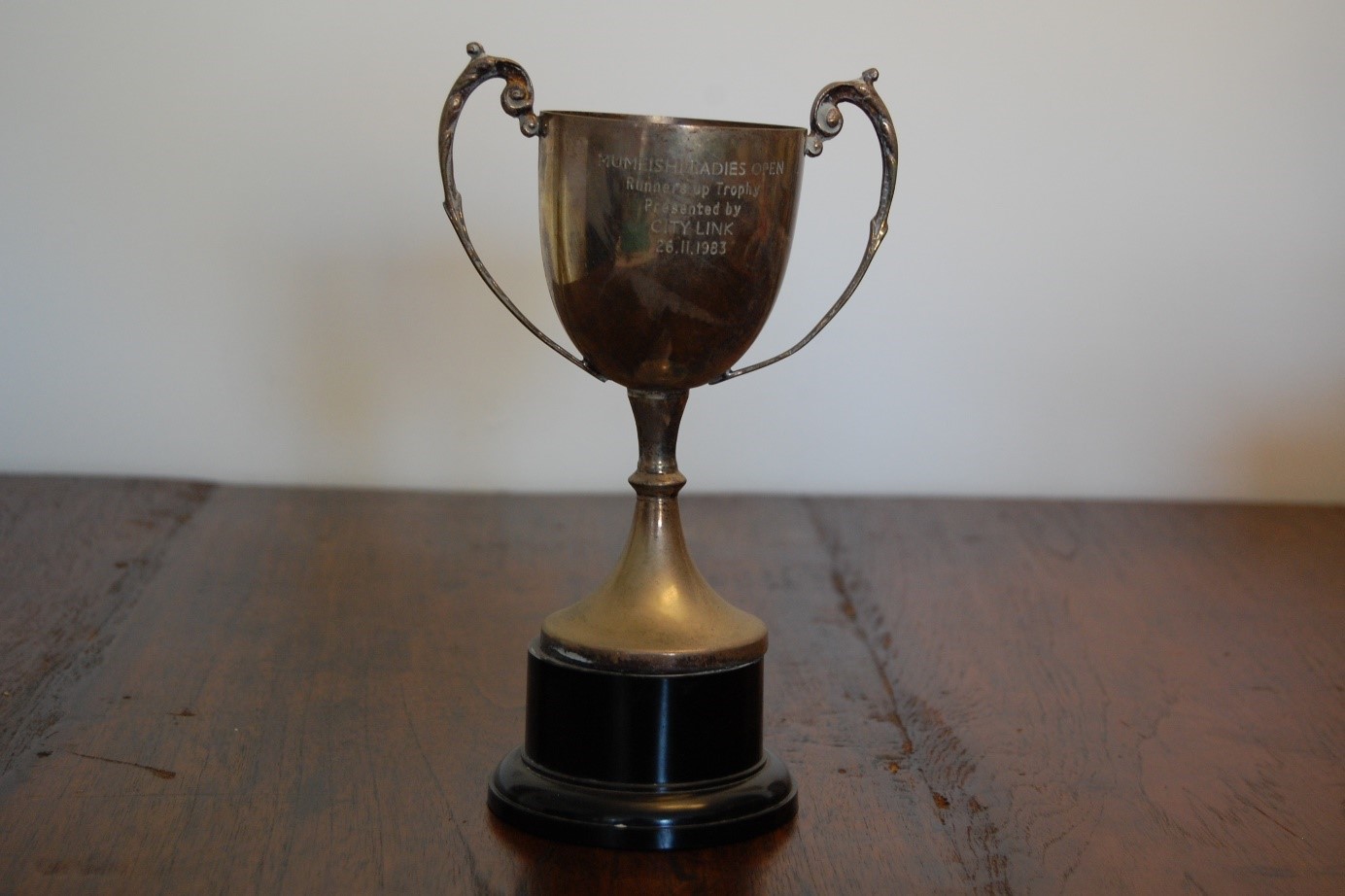 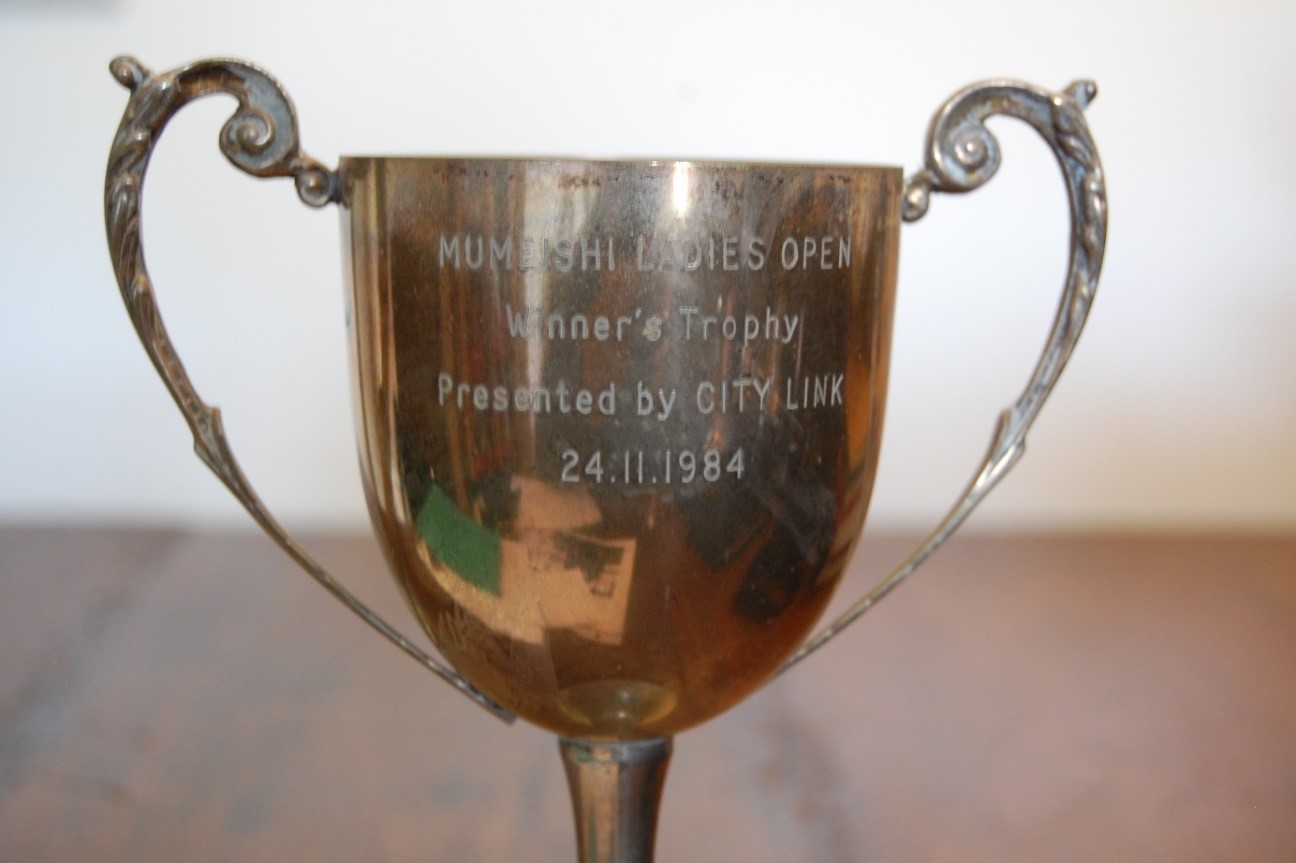 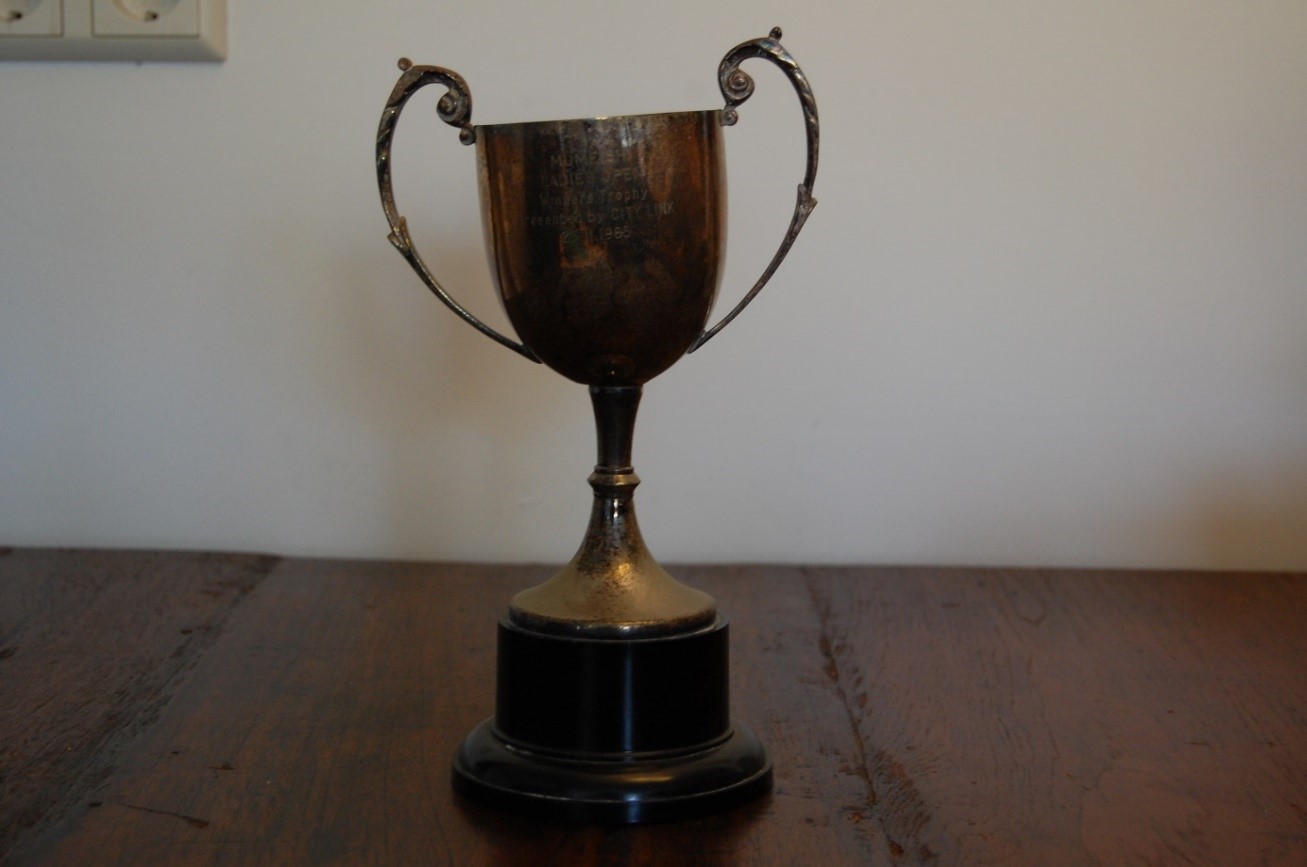 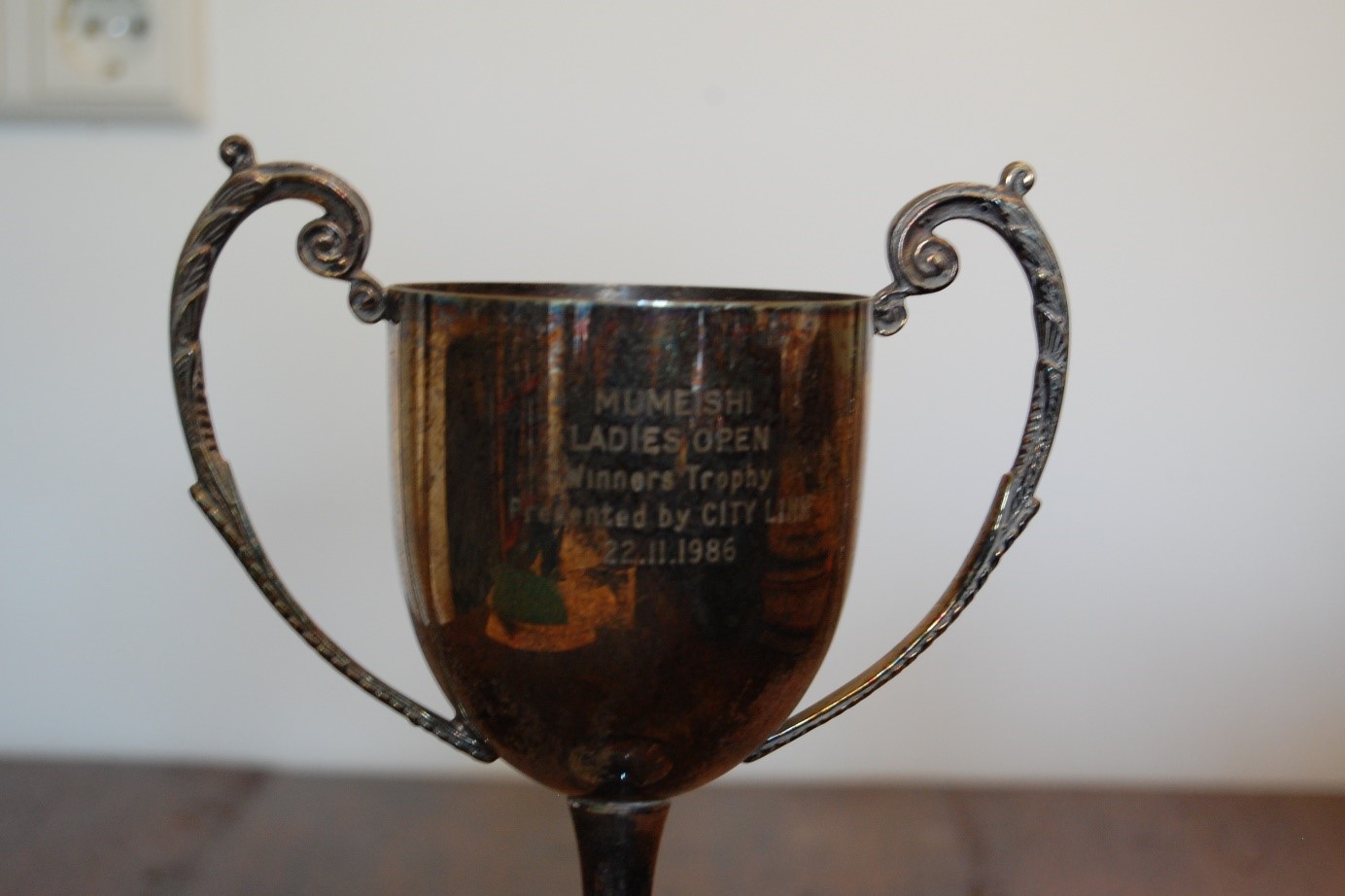 Jolanda also entered in the Nederlandse Kendo Kampioenschappen, which were a mixed tournament in the old days, so she was fighting with the men and women. 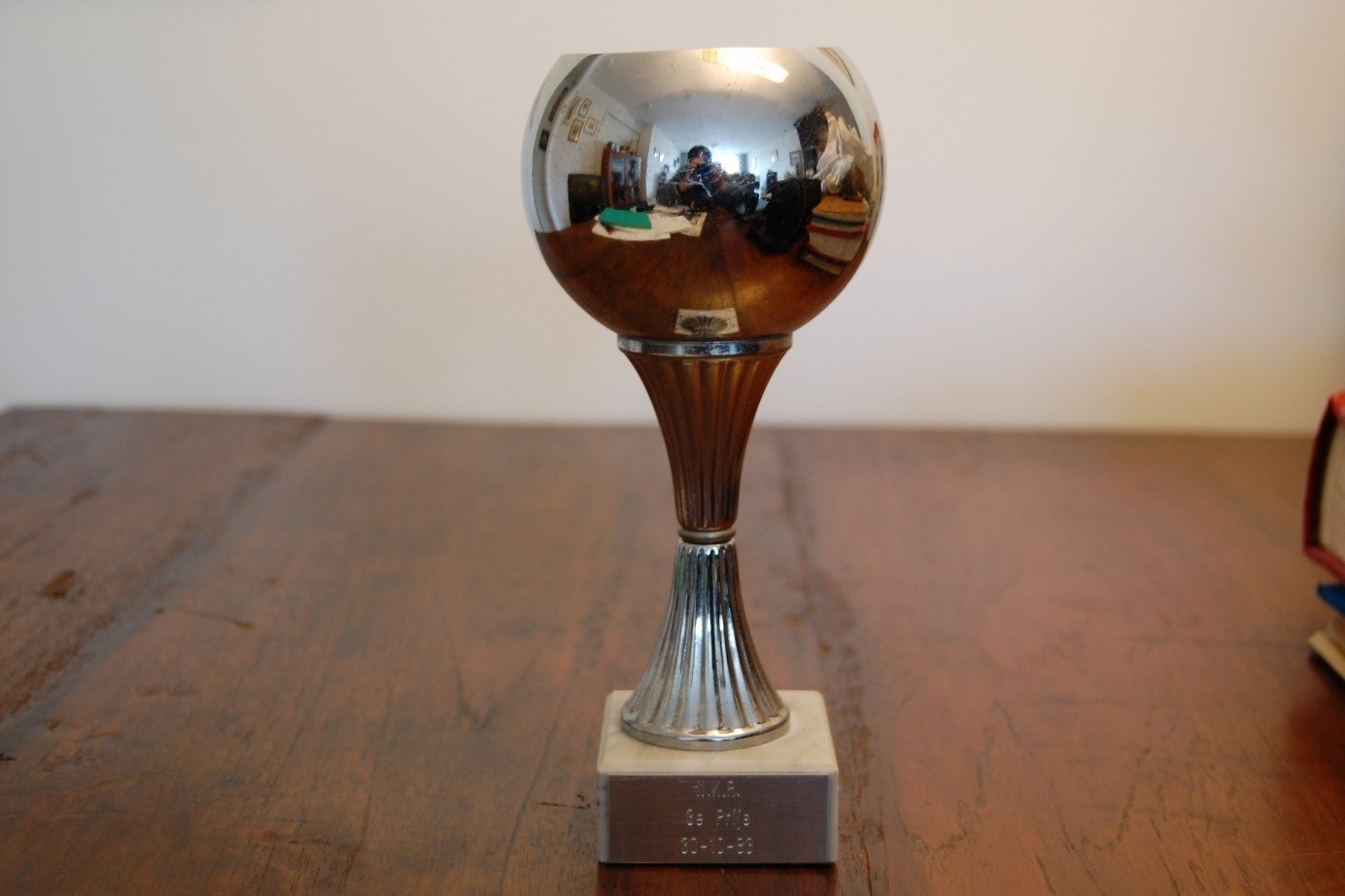 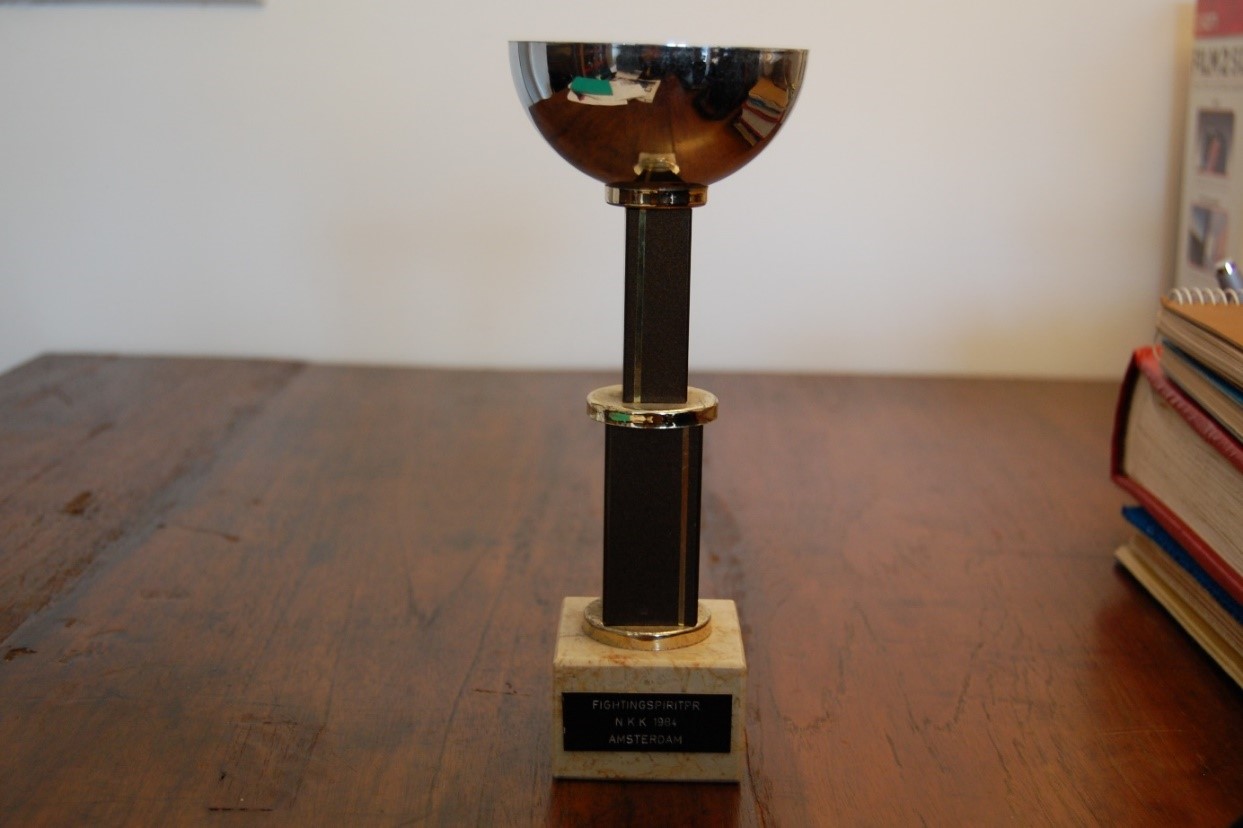 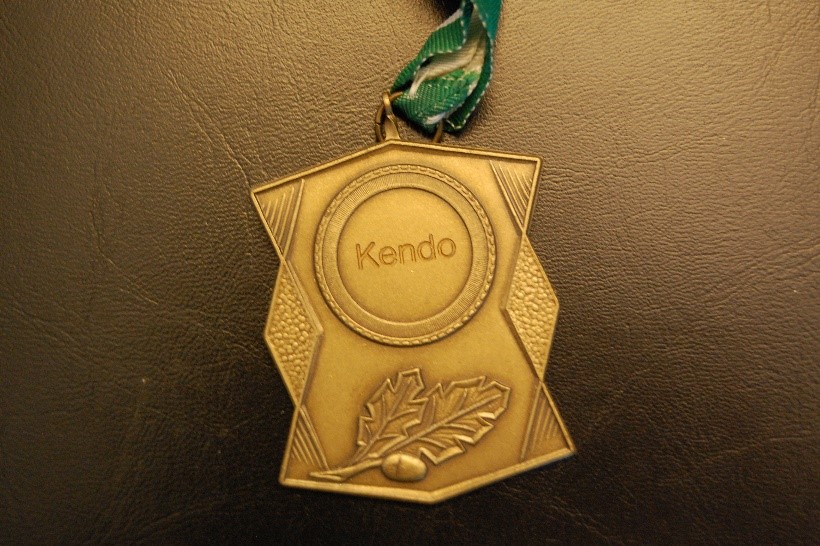 Another major Kendo Taikai in Europe is the Tournoi de Paris. Here Jolanda won as well. 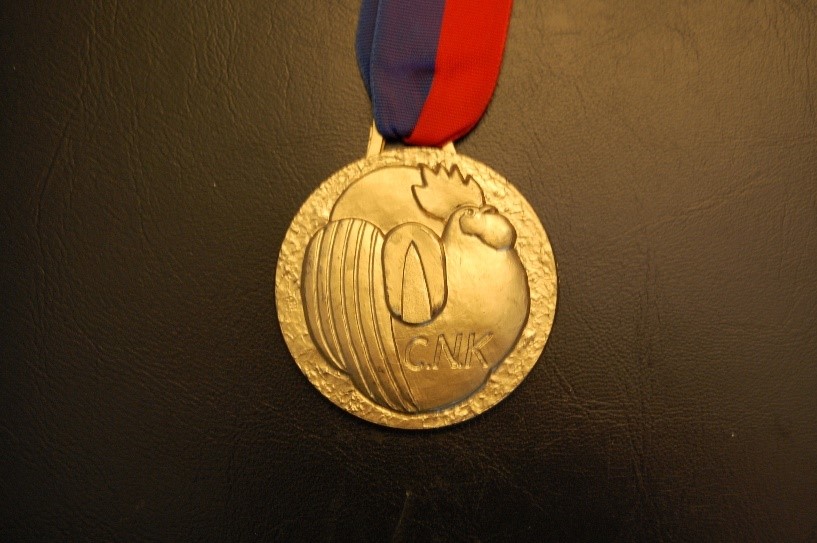 Also at the famous Nakakura Cup she was successful, but we don’t know exactly in which years. 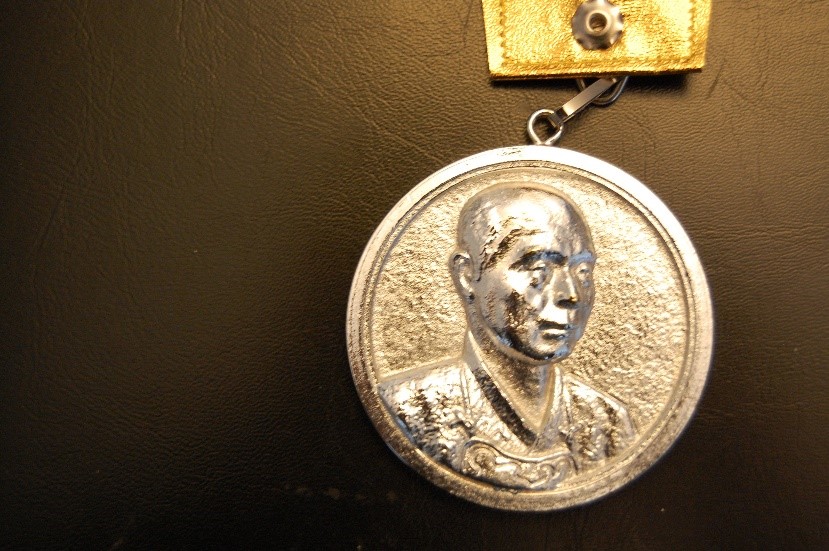 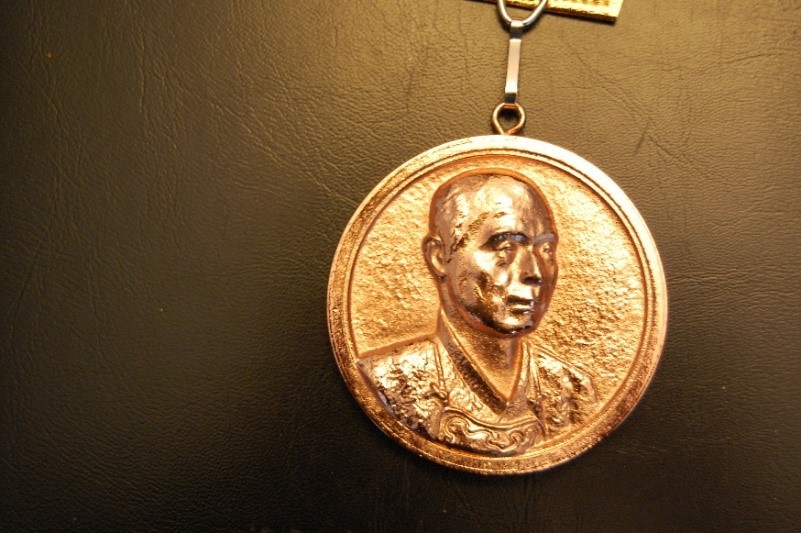 In 1985 there was no official ladies division for the WKC, there was a women goodwill tournament.

Only an American Japanese Kendoka was strong enough to beat Jolanda! 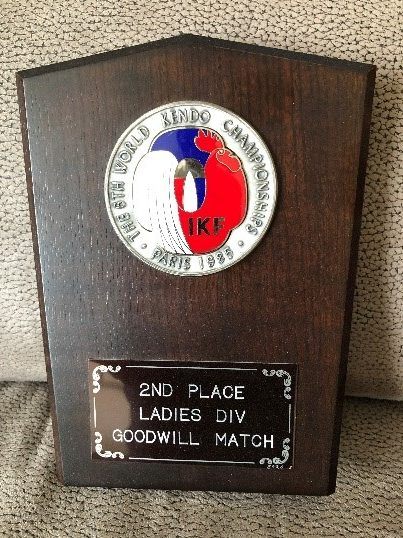 The first editions of the Iijima Cup were mixed, so she had to fight the men as well. Still she won the Taikai 2 times, once in 1993 and once in 1996. 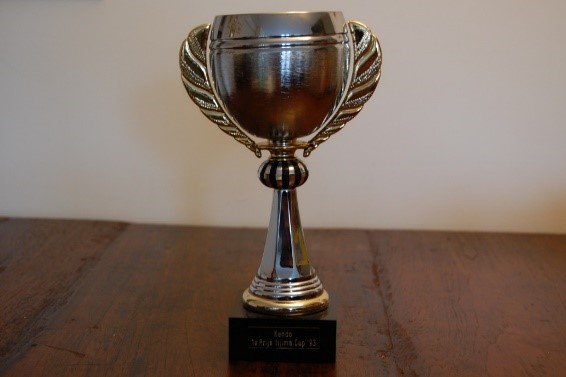 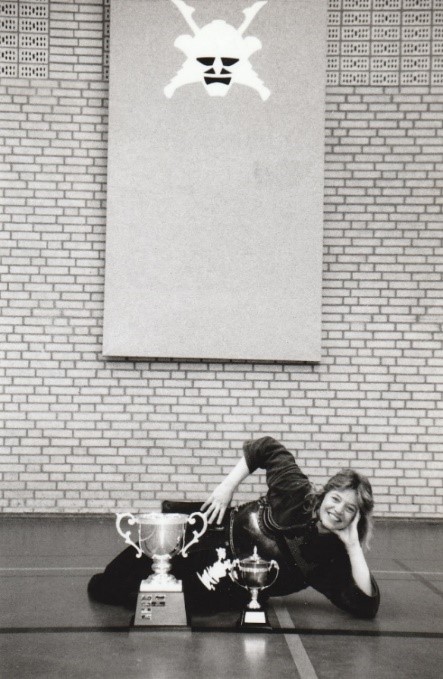 1989 was the first time an official lady’s division was held on the EKC, in Amsterdam. 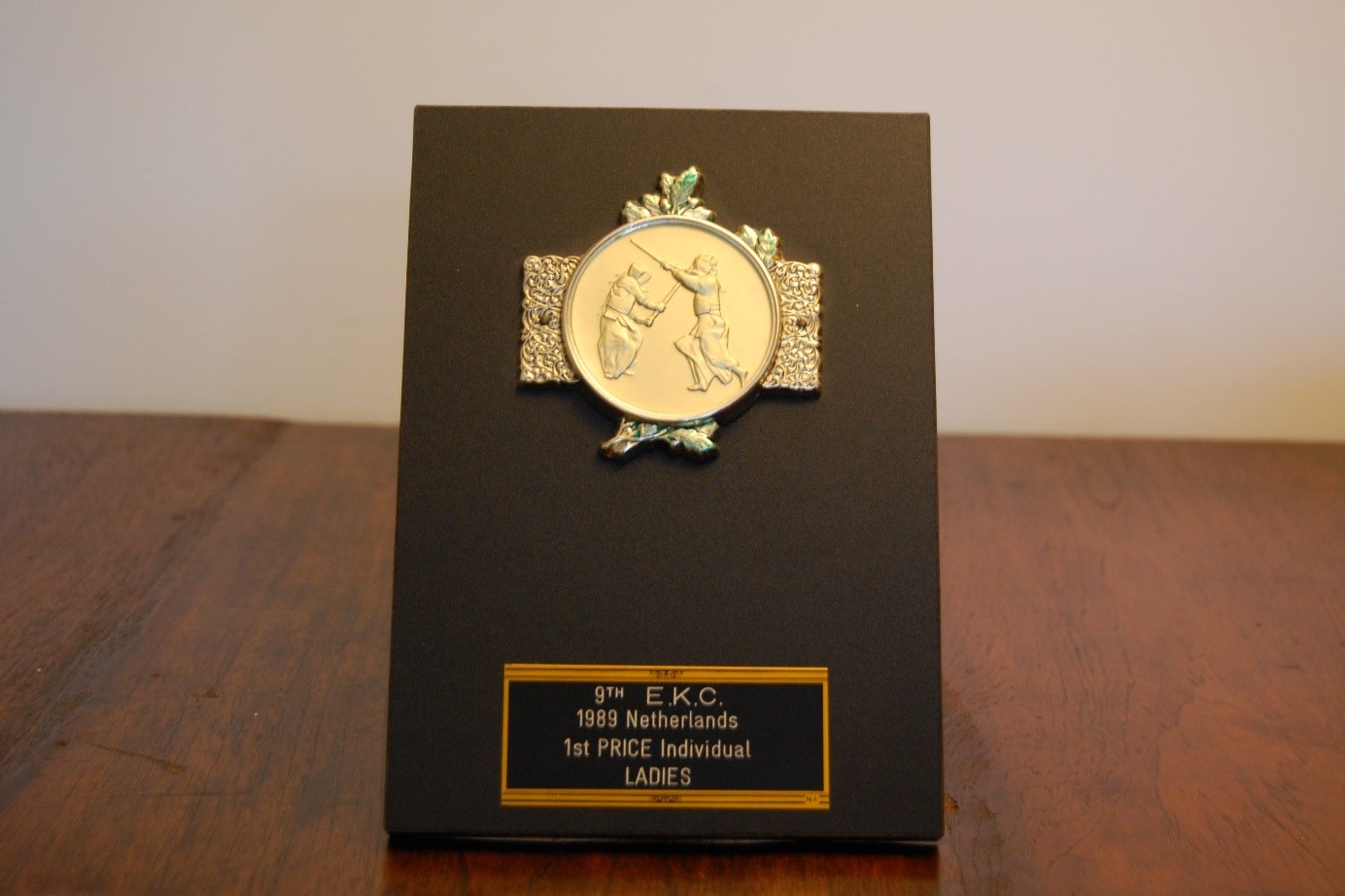 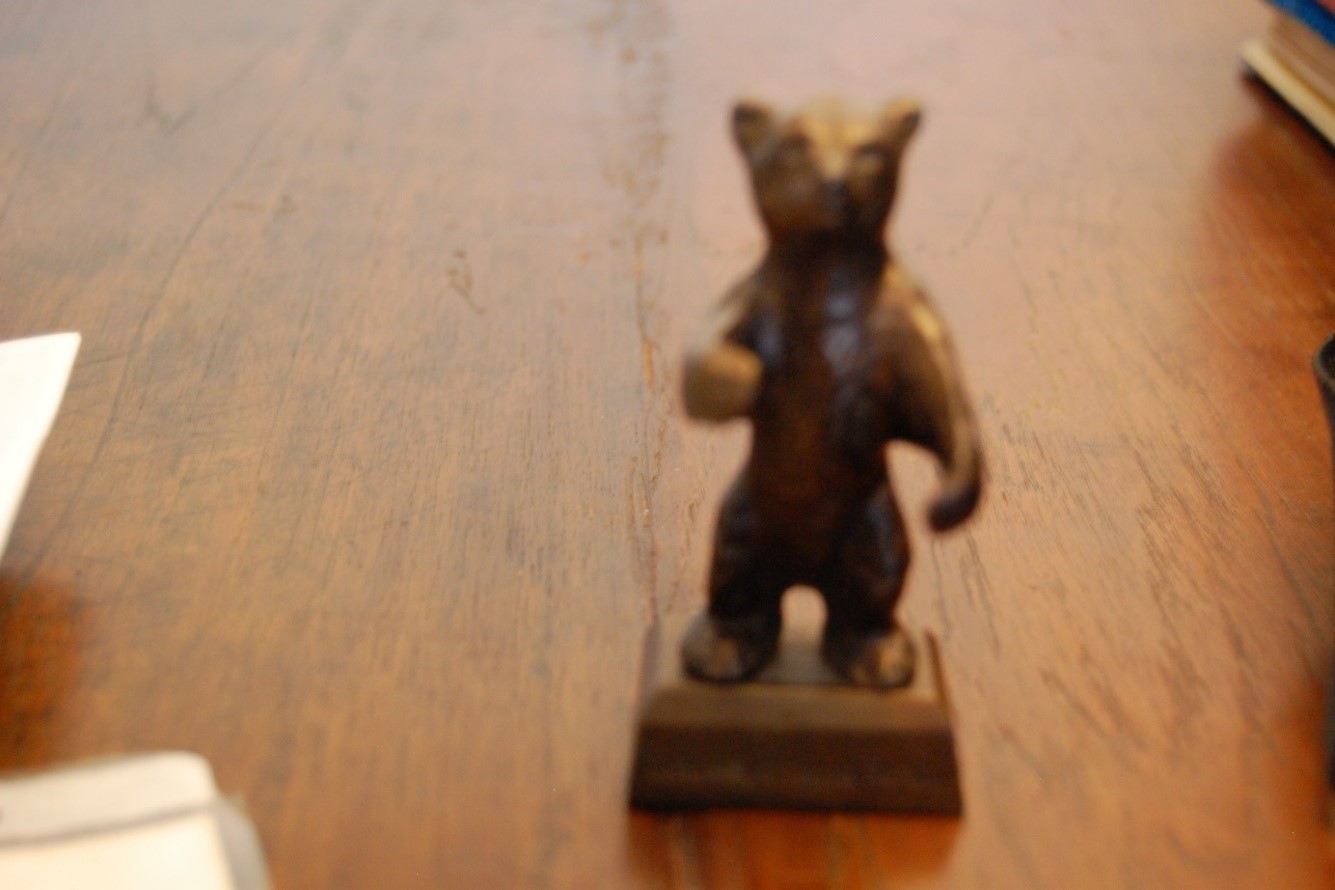 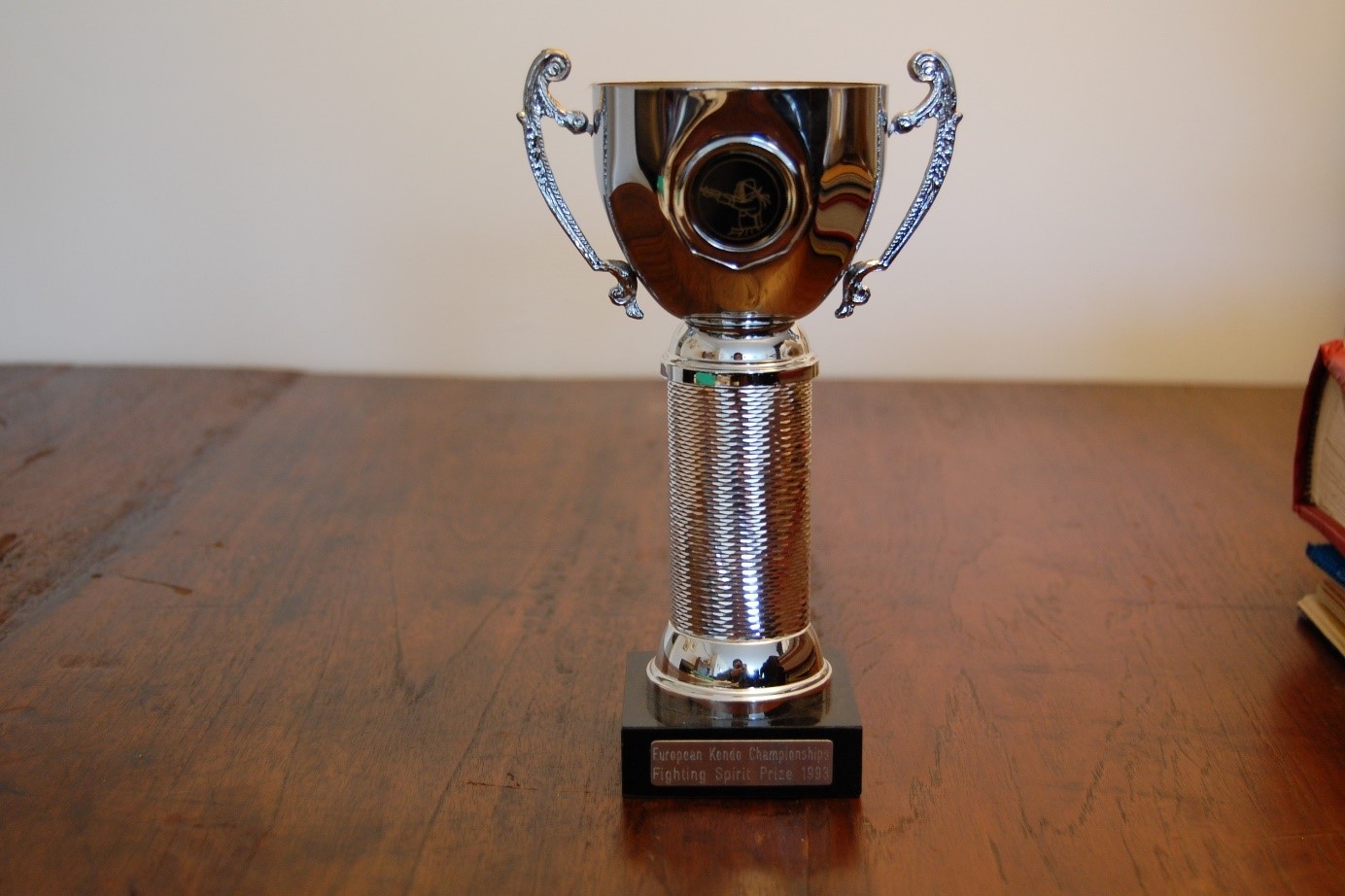 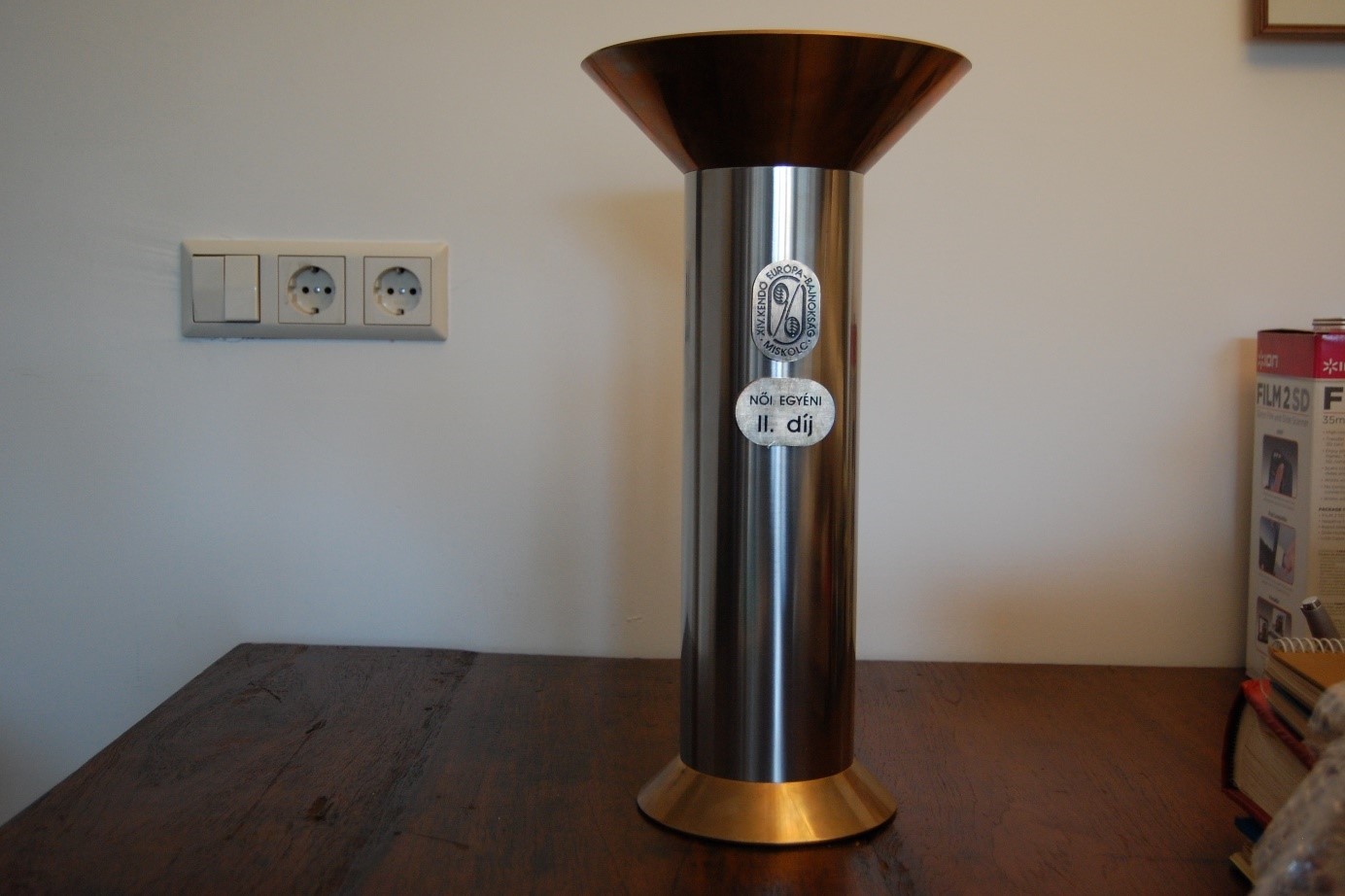 In 1997, Jo was already 39 years old, she still was active in Kendo Shiai, and was able to compete with much younger opponents. 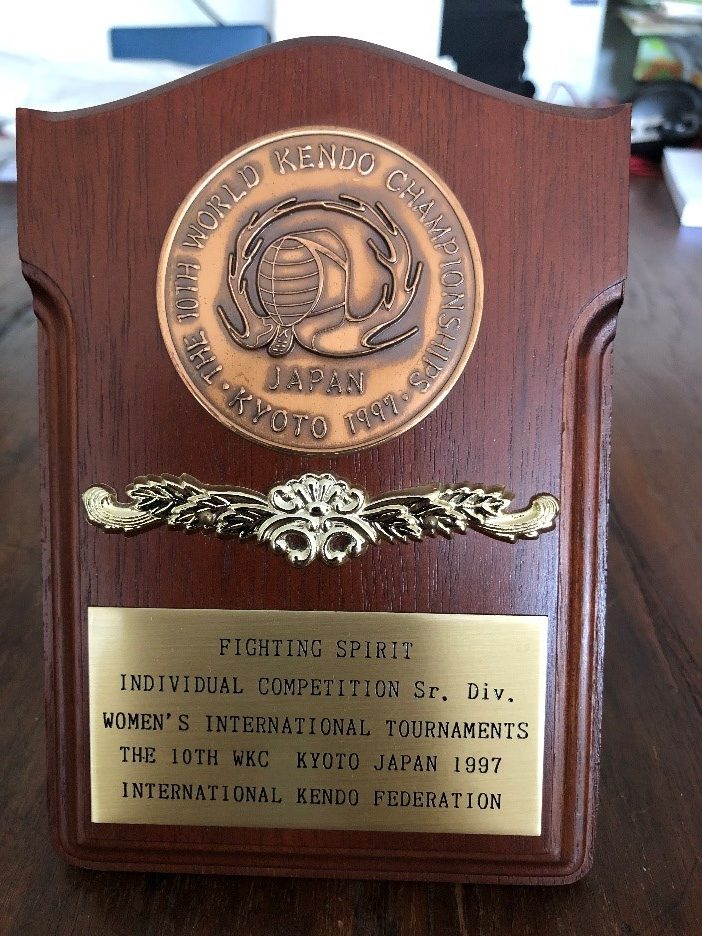 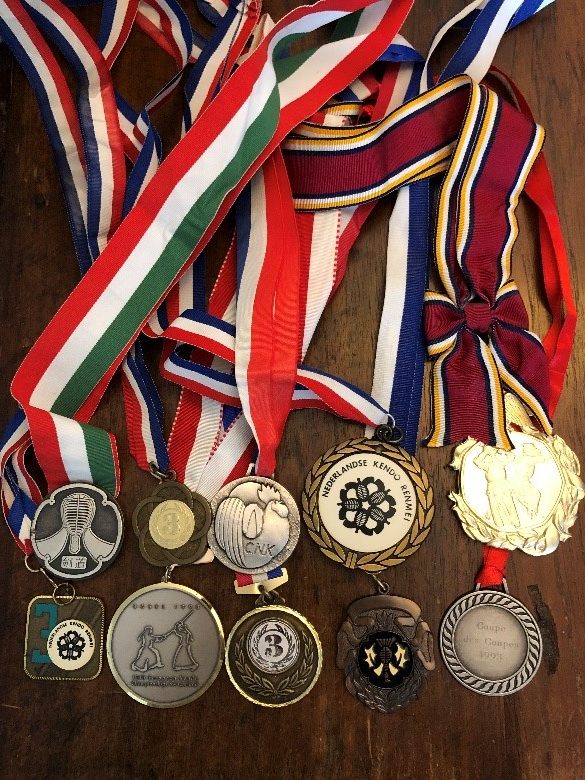 Here she won 3rd place. Please keep in mind that Kendo in Kanagawa prefecture and Kawasaki is extremely high level, even in Japan, so this is no small feat! 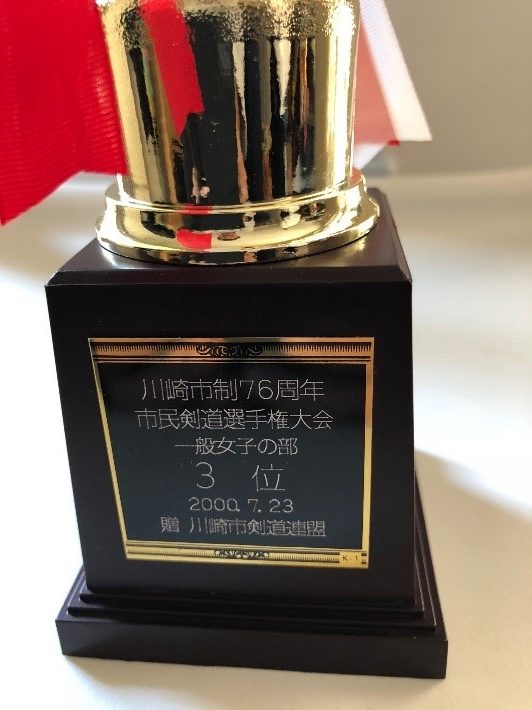 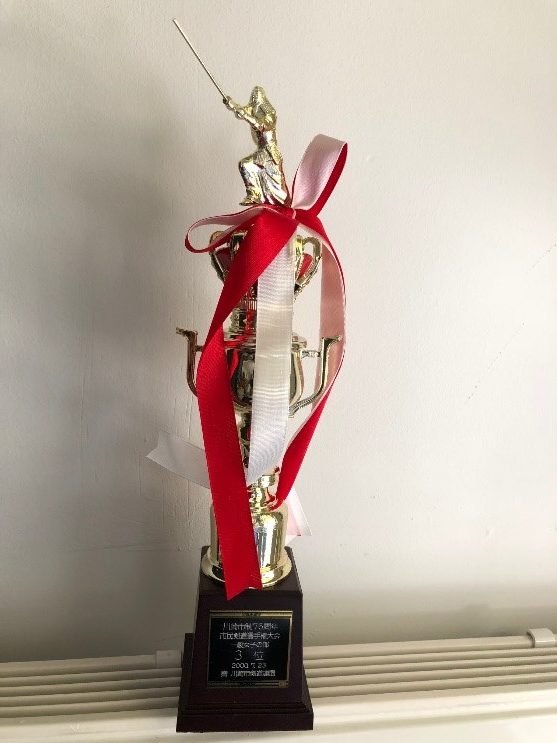